Our brains must make sense of the myriad sensations that all of us face each and every day to successfully find one’s bearings in life. We need to categorize, learn, remember, adapt, pay attention etc. in order to appropriately react and act in our environments. The auditory system is a particularly fascinating example of these feats as we e.g. use speech heavily to infer about our social environment and to interact with others. Our lab is interested in the neurobiological underpinnings of these cognitive aspects of hearing.
To tackle our experimental questions we employ behavioral and neurophysiological methods. A guiding principle for our research is a distinctly interactive view on brain function. Traditionally the brain has been thought off simply as a feedforward system. While this approach has been tremendously successful it is neglecting the massive and rich feedback individual brain structures maintain with each other. We believe that a comprehensive, mechanistic understanding of cognitive aspects of hearing requires elucidating the orchestrated function of various brain systems.
The participation in the optogenetic cochlea implant research program of the Institute for Auditory Neuroscience at the University Medical Center and the program on Auditory Neuroscience and Optogenetics at the German Primate Center presents a large part of our experimental efforts. Disabling hearing loss affects a large number of people worldwide. Hearing can be partially restored by electrical cochlear implants which directly stimulate the auditory nerve. While electrical cochlea implants provide the majority of users with open speech comprehension in quiet a number of limitations remain. These limitations are linked to the poor frequency resolution of electrical stimulation that is caused by the large current spread around each electrode contact and presents a fundamental physical barrier. Optogenetic cochlea implants promise greatly enhanced frequency resolution as light can be conveniently focused. However, genetic manipulation of neurons within the auditory nerve is required (see Rankovic group). Work on rodents by the optogenetic cochlea implant research program of the Institute for Auditory Neuroscience has provided proof of principle for optogenetic manipulation of neurons via viral gene transfer, activation of the auditory pathway and auditory percepts by optical cochlear implants. However, before optogenetic cochlea implants can be tested in human patients, experiments in non-human primates need to be conducted to establish the efficacy and safety of optogenetic cochlea stimulation. Furthermore, the quality of sound encoding by optogenetic means has to be compared with acoustic and electrical stimulation to establish superiority of optogenetic over electrical stimulation. In this regard, experiments in non-human primates – in particular the common marmoset – are of critical importance for at least three reasons: 1) marmosets have larger cochlea than most rodents which makes a comparison and extrapolation of frequency resolution to humans much more direct, 2) the non-human primate immune system is much closer related to the human immune system allowing more adequate conclusions about optogenetic manipulation in humans and 3) common marmosets rely – similar to humans – on vocal communication for social behavior. Within the cochlea optogenetics program, we contribute behavioral and neurophysiological experiments investigating and comparing hearing with normal acoustic in contrast to artificial electric and optical stimulation in marmosets. 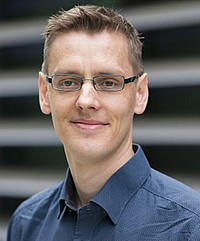 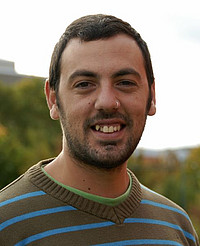 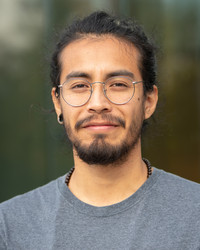 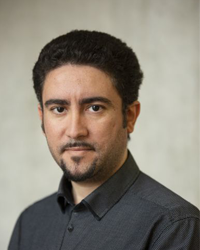 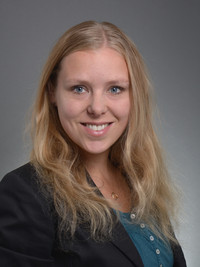