What happens in the case of infection waves and pandemics? How can viruses be prevented from spreading throughout the body after infection? Infection researchers at the DPZ are investigating viruses such as HIV and influenza as well as bacteria that lead to diseases such as syphilis. In addition, they study so-called prions, the cause of Creutzfeldt-Jakob disease. With their research, the scientists pave the way for the development of effective therapies and vaccines.

Primates are ideal animal models for these studies as various human pathogens can be transmitted experimentally due to their close phylogenetic relationship. The evolutionary relationship allows us to draw conclusions to the corresponding physiological mechanisms in humans.

The Infection Biology Unit analyzes virus-host interactions at the molecular, cellular and organismic level. The research is focused on viral entry into host cells and on control of viral infections by the interferon system. We are studying human immunodeficiency virus (HIV) and emerging viruses, particularly Influenza, Ebola and SARS-coronavirus.
Infection Biology Unit

The main task of the department is the application of existing and establishment of new models for the study of viral infectious diseases of humans.
Unit of Infection Models

The Department of Laboratory Animal Science focuses on cardiovascular diseases in primates. Risk factors such as diabetes mellitus or abnormally elevated blood lipid levels are also addressed. At the same time, the researchers work closely with the animal husbandry unit in order to better understand the needs of the experimental animals and to continuously improve aspects relevant to animal welfare such as husbandry, conduct of experiments and medical care.
Laboratory Animal Science Unit 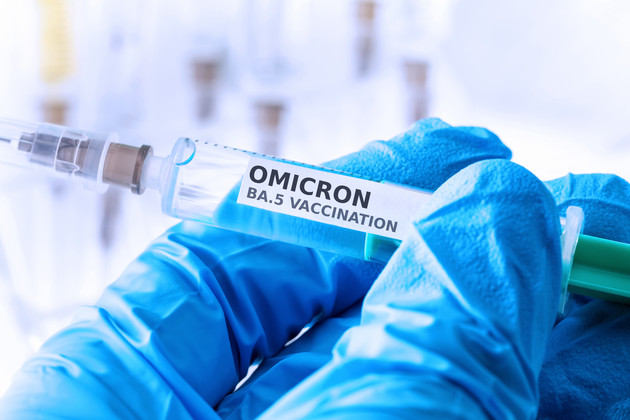 How well does the adapted Covid-19 vaccine protect? 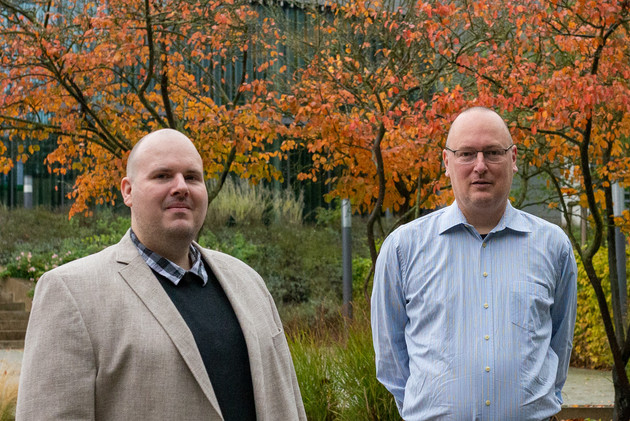 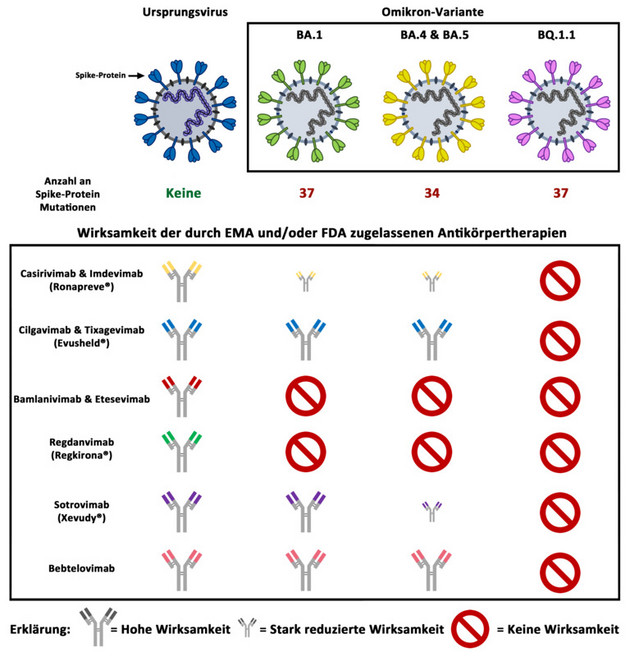 One of the methods used by the researchers in our Infection Research Unit is animal experimentation with rhesus monkeys. Here you can learn more about animal experiments in general and at the DPZ.